Shatta Wale, after the release of Afrobeats inspired songs like Borjor & Akwele Take, has teased music listeners with a snippet of an unreleased song featuring Vybz Kartel.

The Jamaican artist Vybz Kartel, who has for a long time been known to be an associate of Shatta Wale, will feature on the song titled Mansa Musa.

Fans of both artists have been in anxious to listen to the song after Shatta Wale posted a picture slide of the artwork for the song on his social media pages. 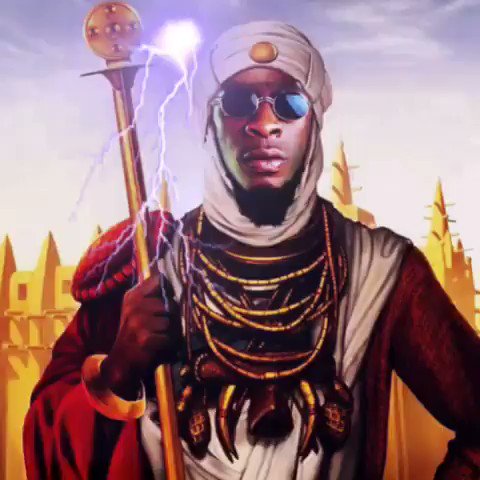 In one of this song #Prophecy 2020 Ghana

Hi5 empire, the organizers of the most celebrated music event In the Eastern Region, Eastern …