‘I love clean guys so Shatta Wale is out’ – Sefa

Not long ago, Wendy Shay in one of her interviews posited that she’ll choose Patapaa over Shatta Wale for obvious reasons. Right after her proclamation, fans of Shatta nearly killed her with insults and that’s not surprising taking into consideration the social media attitude of SM family.Truthfully, we don’t know what female artistes have seen in Ghana’s Dancehall king as most of them try to shun the amorous company of Shatta Wale. This is because Sefa of Black Avenue Muzik fame in a recent interview has disqualified Shatta from her love life.In an interview on Class FM, Sefa was asked who her crush in the industry is after she had confessed she is single. The rising singer mentioned Samini and Stonebwoy as two guys she is crushing on so bad.Besides, when asked what she thinks about going on a date with Shatta Wale, S3fa revealed that she can never date Shatta Wale. In her own words, Sefa said:“I cannot date a man that will show his dick for the world”.Ahh well, this is coming from the songstress and we can’t argue with her choice. But trust Shatta Wale especially his fans to pay Sefa back in here own coins. 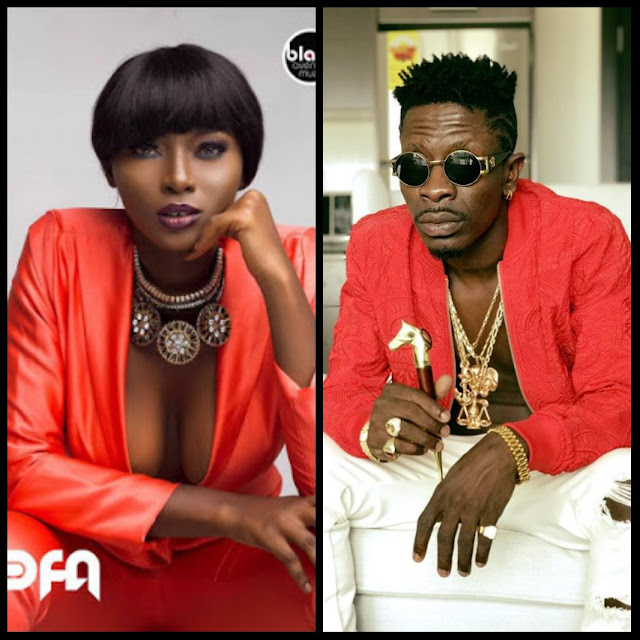 Hi5 empire, the organizers of the most celebrated music event In the Eastern Region, Eastern …